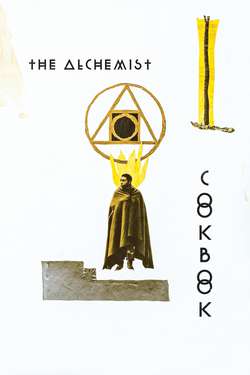 Self-made chemist Sean, a recluse living in an old trailer in the woods, suffers from pill-popping delusions of fortune. When his manic attempts at cracking the ancient secret of alchemy go awry he unleashes something far more sinister and dangerous.