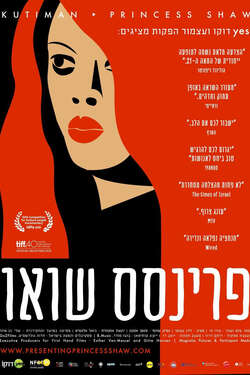 Through You Princess will follow Samantha, Kutiman, and some of the musicians around the world who are not aware of Kutiman creating his new music out of their musical web clips. Everyone is from another background, culture, and country, but all share now a mutual musical vision.