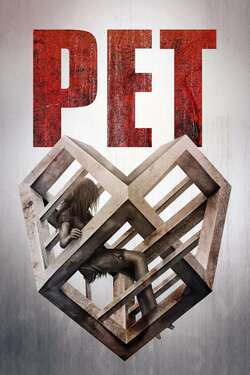 A man imprisons the woman he's still obsessed with after years apart, then finds the tables turned on him.