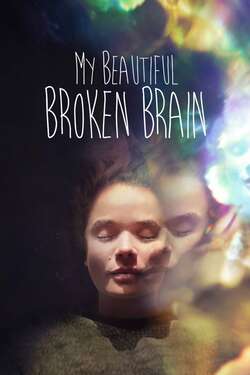 A profoundly personal voyage into the complexity, fragility and wonder of the human brain, after Lotje Sodderland miraculously survives a hemorrhagic stroke and finds herself starting again in an alien world, bereft of language and logic. This feature documentary takes us on a genre-twisting tale that is by turns excruciating and exquisite - from the devastating consequences of a first-time neurological experiment, through to the extraordinary revelations of her altered sensory perception.