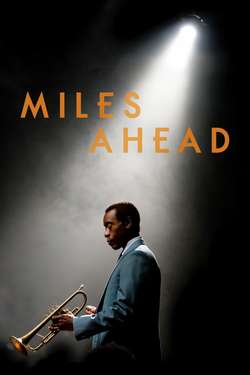 An exploration of the life and music of Miles Davis.