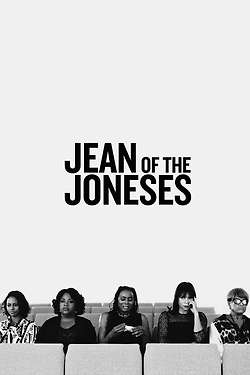 Jean of the Joneses

Jean Jones, a gawky, 25-year old finds new love unexpectedly in the back of a Brooklyn ambulance with paramedic Ray Malcolm on the day the grandfather she’s never met shows up on her doorstep and drops dead with her book in his pocket. Against the advice of her family, who all seem to be stewing in their own secrets, Jean plans the funeral for Gray Jones and uncovers some tough truths about the Jones women, her failing career and a crippling inability to move on from a past relationship.