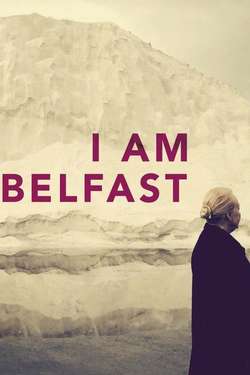 Belfast, it's a city that is changing, changing because the people are leaving? But one came back, a 10,000 year old woman who claims that she is the city itself.