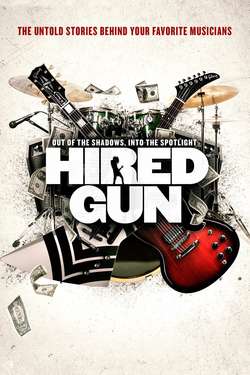 A documentary film about session and touring musicians that are hired by well establish and famous bands and artists. These people may not be household names, but are still top notch performers!