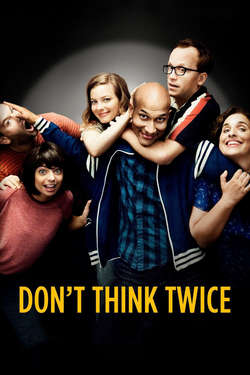 An improv group deals with several crises, including the loss of their lease and one member hitting the big time.