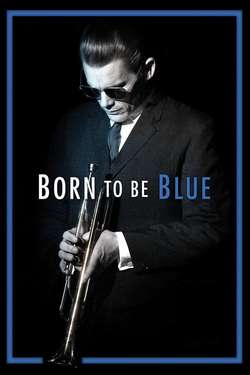 Born to Be Blue

Jazz legend Chet Baker finds love and redemption when he stars in a movie about his own troubled life to mount a comeback.