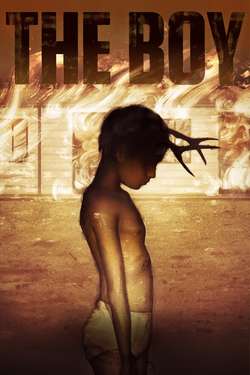 An intimate portrait of a 9 year old sociopath as he discovers his taste for killing.