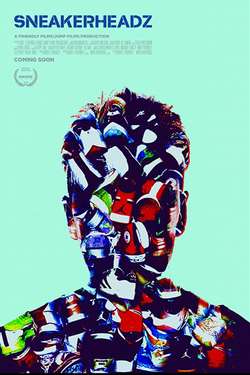 To Rock or Stock? That is the question. Sneakerheads will do almost anything to get their hands on a unique pair of kicks, going to such extreme lengths as hiding in trash cans to score a pair of Retro Jordan 11s to camping for days in sub zero temperatures for the latest Nike Foamposites. How did sneakers become as prized as collectable art? From the shores of Cali to the congested streets of Tokyo, Sneakerheadz examines the cultural influence of sneaker collecting around the world and delves into a subculture whose proud members don’t just want to admire art, they want to wear it.