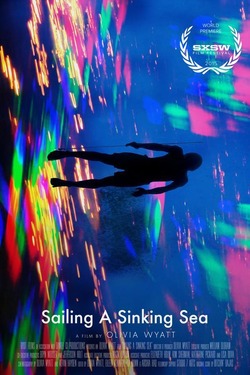 Sailing a Sinking Sea is a feature-length experimental documentary exploring the culture of the Moken people of Burma and Thailand. The Moken are seafaring people and one of the smallest ethnic minority groups in Asia. Wholly reliant upon the sea, their entire belief system, education, and economic and physical development revolve around water. Sailing a Sinking Sea illuminates the Moken lifestyle through recorded traditional music, folklore and conversations with the Moken people. Through intimate and dynamic cinematography and audio recordings, Sailing a Sinking Sea weaves a visual and aural tapestry of Moken mythologies and present-day practices.