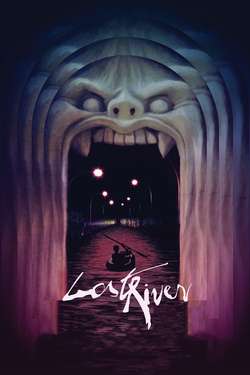 A single mother is swept into a dark underworld, while her teenage son discovers a road that leads him to a secret underwater town.