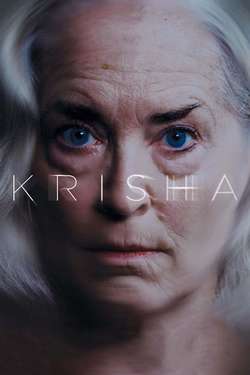 Krisha returns for Thanksgiving dinner after ten years away from her family, but past demons threaten to ruin the festivities.