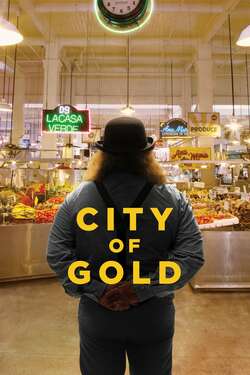 As the unabashed cradle of Hollywood superficiality and smoggy urban sprawl, Los Angeles has long been condemned as a cultural wasteland. In the richly penetrating documentary odyssey City of Gold, Pulitzer Prize-winning food critic Jonathan Gold shows us another Los Angeles, where ethnic cooking is a kaleidoscopic portal to the mysteries of an unwieldy city and the soul of America.