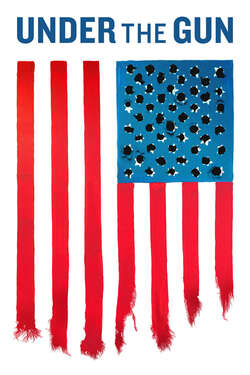 A look at the aftermath of the Sandy Hook massacre where 20 children were murdered at school by a crazed gunman, but lead to no changes in American gun laws.