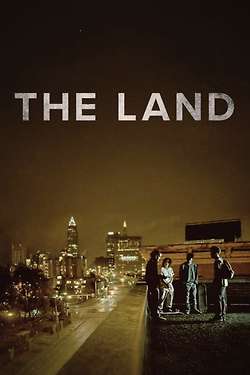 Four teenage boys devote their summer to escaping the streets of Cleveland, Ohio, by pursuing a dream life of professional skateboarding. But when they get caught in the web of the local queenpin, their motley brotherhood is tested, threatening to make this summer their last.