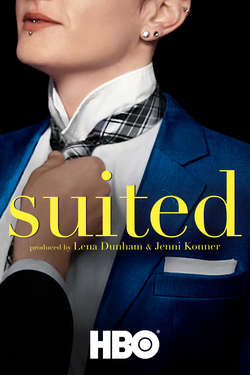 Going deeper than fine fabrics and silk linings, Suited takes a modern, evolved look at gender through the conduit of clothing and elucidates the private and emotional experience surrounding it. With heart and optimism, the film documents a cultural shift that is creating a new demand—and response—for each person’s right to go out into the world with confidence.