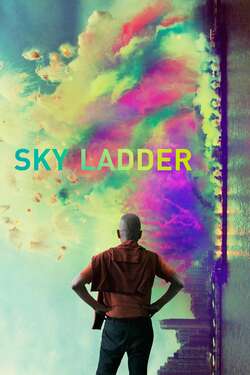 Known for his spectacular pyrotechnic displays, Chinese artist Cai Guo-Qiang creates his most ambitious project yet: Sky Ladder, a visionary, explosive event that he pulls off in his hometown in China after 20 years of failed attempts.