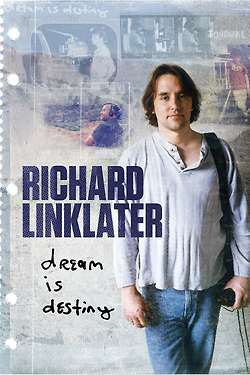 Highlighting one of the most innovative American directors, this film reveals the path traveled by the auteur from his small-town Texas roots to his warm reception on the awards circuit. Long before he directed Boyhood, Richard Linklater’s intense desire to create fueled his work outside the Hollywood system. Rather than leave Texas, he chose to collaborate with like-minded artists crafting modest, low-budget films in a DIY style. His ability to showcase realistic characters and tell honest stories was evident from his films, and others soon took notice of his raw talent.