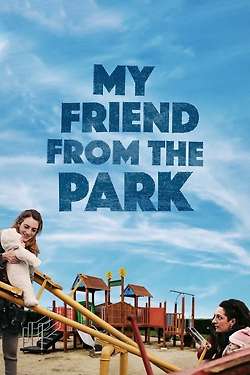 My Friend from the Park

While her filmmaker husband works in Chile, harried young mother Liz struggles to take care of her infant son. Feeling out of place amongst the tight-knit group of other parents at the park, doubted by her husband, and judged by her newly hired nanny, Liz is drawn to factory worker Rosa, a plain-talking single mother she meets at the swings one day. Despite Liz’s liberation upon finding a bold new confidante, the friends’ increasingly apparent class differences, along with swirling rumors about Rosa’s motives and muddy family situation, feed Liz’s suspicions that her new pal might be a sinister influence on her already fragile life.