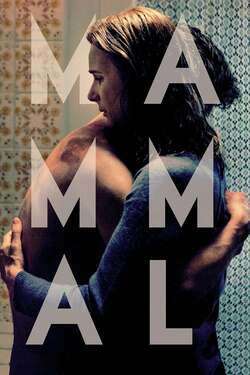 After Margaret, a divorcée living in Dublin, loses her teenage son, she develops an unorthodox relationship with Joe, a homeless youth. Their tentative trust is threatened by his involvement with a violent gang and the escalation of her ex-husband's grieving rage.