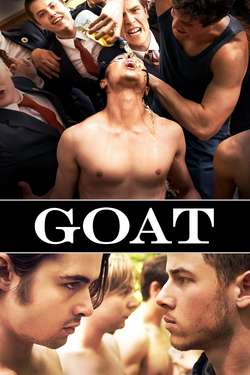 Reeling from a terrifying assault, a nineteen year old enrolls into college with his brother and pledges the same fraternity. What happens there, in the name of 'brotherhood,' tests him and his loyalty in brutal ways.