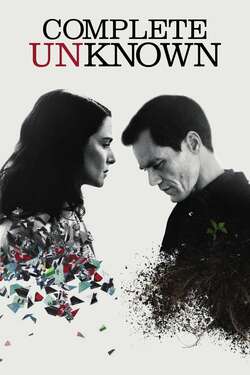 Tom’s birthday dinner party is turned upside down by the unexpected arrival of Alice, an old flame who changed her identity and vanished without a trace 15 years prior.