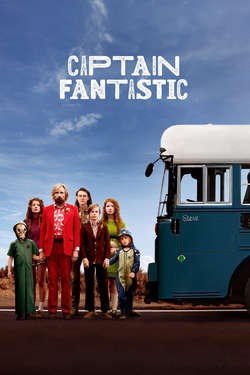 A father living in the forests of the Pacific Northwest with his six young kids tries to assimilate back into society.