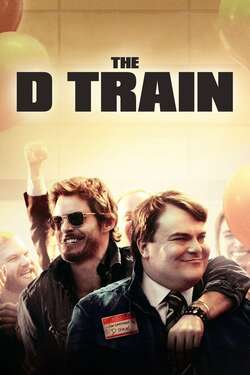 With his 20th reunion looming, Dan can’t shake his high school insecurities. In a misguided mission to prove he’s changed, Dan rekindles a friendship with the popular guy from his class and is left scrambling to protect more than just his reputation when a wild night takes an unexpected turn.