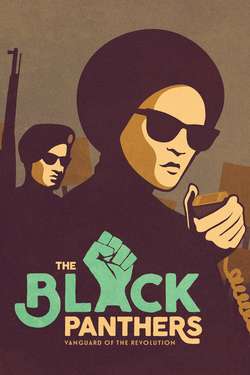 The Black Panthers: Vanguard of the Revolution

The story of the Black Panthers is often told in a scatter of repackaged parts, often depicting tragic, mythic accounts of violence and criminal activity. Master documentarian Stanley Nelson goes straight to the source, weaving a treasure of rare archival footage with the voices of the people who were there: police, FBI informants, journalists, white supporters and detractors, and Black Panthers who remained loyal to the party and those who left it. An essential history, The Black Panthers: Vanguard of the Revolution, is a vibrant, human, living and breathing chronicle of this pivotal movement that birthed a new revolutionary culture in America.