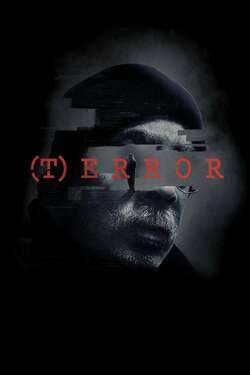 After working for more than 20 years as a counterterrorism informant for the FBI, ***** has a choice to make. He can stay home to raise his son or do one last high-stakes job for the Bureau. Infiltrating terror networks and befriending suspected terrorists is *****’s specialty. He is one of a growing number of covert operatives in America who straddle the murky line between preventing crimes and inventing them.