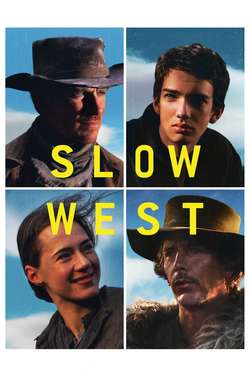 In the Old West, a 17-year-old Scottish boy teams up with a mysterious gunman to find the woman with whom he is infatuated.