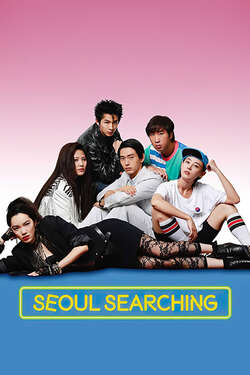 In the 1980s a group of foreign-born Korean teenagers who meet at a Seoul summer camp to learn what it means to be Korean. The three boys, from the U.S., Mexico, and Germany, then meet three girls who rock their world.