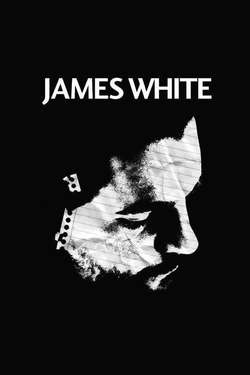 James White is a troubled twentysomething trying to stay afloat in a frenzied New York City. As he retreats further into a hedonistic lifestyle, his mother's battle with a serious illness faces a series of setbacks that force him to assume more responsibility. With the pressure on him mounting, James must find new reserves of strength or risk imploding completely.