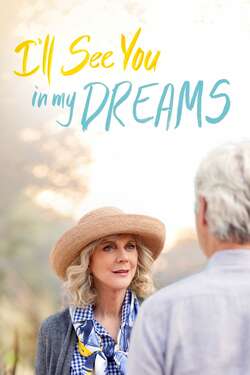 I'll See You in My Dreams

A sudden loss disrupts Carol’s orderly life, propelling her into the dating world for the first time in 20 years. Finally living in the present tense, she finds herself swept up in not one, but two unexpected relationships that challenge her assumptions about what it means to grow old.