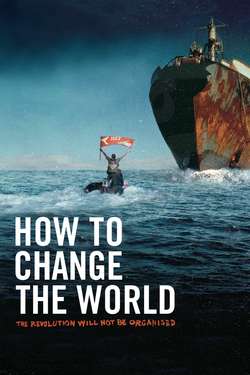 How to Change the World

In 1971, a group of friends sail into a nuclear test zone, and their protest captures the world's imagination. Using never before seen archive that brings their extraordinary world to life, How To Change The World is the story of the pioneers who founded Greenpeace and defined the modern green movement.