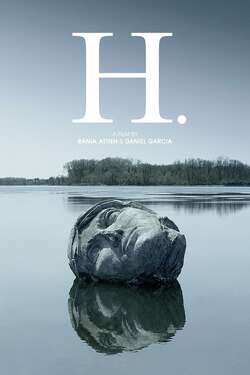 H. is a modern interpretation of a classic Greek tragedy in which two women, each named Helen, live out their mirrored lives of one another in the town of Troy, NY. The first Helen is in her 60s, lives with her husband Roy, and takes care of a small, extremely lifelike baby doll called a “Reborn Doll,” which she cares for as a living baby. The second Helen is in her 30s, has a successful art career with her partner Alex, and is four months pregnant. One night, something falls out of the sky and explodes over the town. In the aftermath of this event, bizarre and unexplainable things begin to happen. Many people in the town go missing—Helen’s husband being one of them—and unnatural cloud formations begin appearing in the sky. Meanwhile, the two Helens find themselves, and their lives spinning out of control.