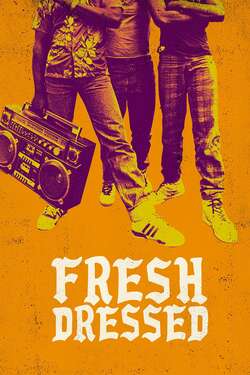 Fresh Dressed chronicles the history of Hip-Hop | Urban fashion and its rise from southern cotton plantations to the gangs of 1970s in the South Bronx, to corporate America, and everywhere in-between. Supported by rich archival materials and in depth interviews with individuals crucial to the evolution of a way of life--and the outsiders who studied and admired them--Fresh Dressed goes to the core of where style was born on the black and brown side of town.