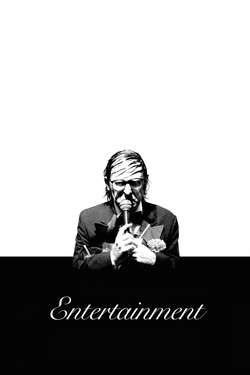 Set in the Mojave Desert, the film follows a broken-down comedian playing clubs across the Southwest, working his way to Los Angeles to meet his estranged daughter.