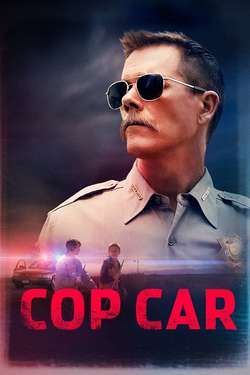 Two kids find themselves in the centre of a deadly game of cat and mouse after taking a sheriff's cruiser for a joy ride.