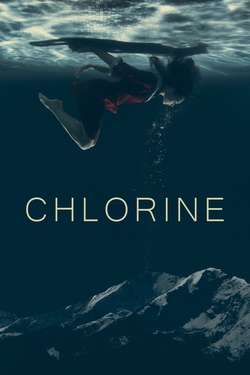 Seventeen-year-old Jenny dreams of becoming a synchronized swimmer. Family events turn her life upside down and she is forced move to a remote area to look after her ill father and younger brother. It won't be long before Jenny starts pursuing her dreams again.