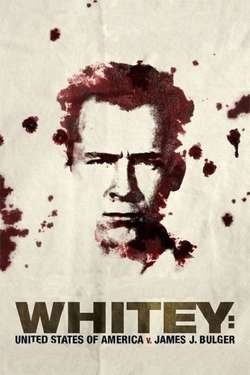 A documentary that captures the sensational trial of infamous gangster James 'Whitey' Bulger, using the legal proceedings as a springboard to explore allegations of corruption within the highest levels of law enforcement. Academy Award-nominated filmmaker Joe Berlinger examines Bulger's relationship with the FBI and Department of Justice that allowed him to reign over a criminal empire in Boston for decades.