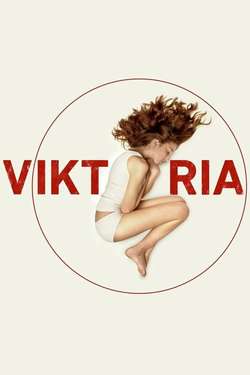 Dreaming of the West, Boryana is determined not to have a child in communist Bulgaria. Nonetheless, her daughter Viktoria enters the world in 1979, curiously missing a belly button, and is declared the country’s Baby of the Decade. Pampered by her mother state until the age of nine, Viktoria’s decade of notoriety comes crashing down with the rest of European communism. But can political collapse and the hardship of new times finally bring Viktoria and her reluctant mother closer together