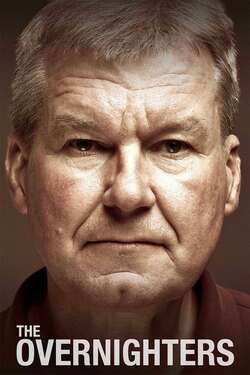 Desperate, broken men chase their dreams and run from their demons in the North Dakota oil fields. A local Pastor's decision to help them has extraordinary and unexpected consequences.