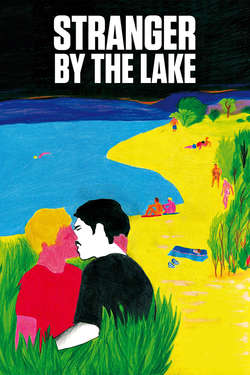 Stranger by the Lake

Summertime. A cruising spot for men, tucked away on the shores of a lake. Franck falls in love with Michel, an attractive, potent and lethally dangerous man. Franck knows this, but wants to live out his passion anyway.