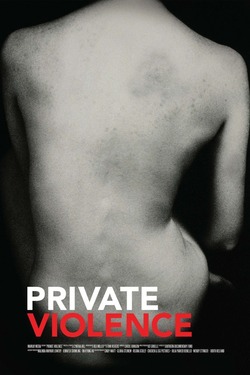 One in four women experience violence in their homes. Have you ever asked, “Why doesn't she just leave?” Private Violence shatters the brutality of our logic and intimately reveals the stories of two women: Deanna Walters, who transforms from victim to survivor, and Kit Gruelle, who advocates for justice.