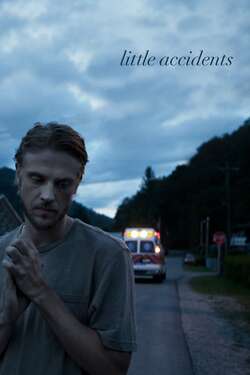 In a small American coal town living in the shadow of a recent mining accident, the disappearance of a teenage boy draws three people together—a surviving miner, the lonely wife of a mine executive, and a local boy—in a web of secrets.