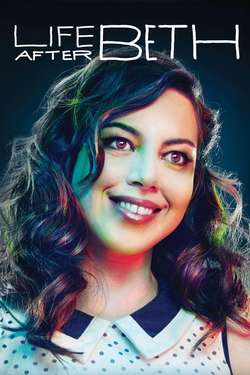 Zach is devastated by the unexpected death of his girlfriend, Beth. When she mysteriously returns, he gets a second chance at love. Soon his whole world turns upside down...