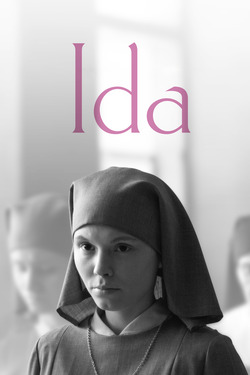 Anna, a young novitiate in 1960s Poland, is on the verge of taking her vows when she discovers a family secret dating back to the years of the German occupation.