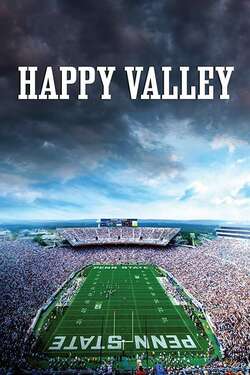 The children of "Happy Valley" were victimized for years, by a key member of the legendary Penn State college football program. But were Jerry Sandusky’s crimes an open secret? With rare access, director Amir Bar-Lev delves beneath the headlines to tell a modern American parable of guilt, redemption, and identity.