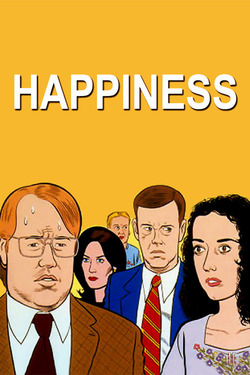 The lives of many individuals connected by the desire for happiness, often from sources usually considered dark or evil.