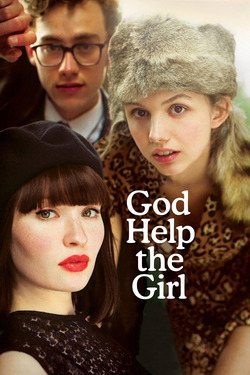 Eve is a catastrophe—low on self-esteem but high on fantasy, especially when it comes to music. Over the course of one Glasgow summer, she meets two similarly rootless souls: posh Cass and fastidious James, and together they form a group.